This novel Koveru Kazhuthaigal by Imayam was first published in Tamil in 1994.

This novel Koveru Kazhuthaigal by Imayam was first published in Tamil in 1994. The novel celebrated its silver jubilee the previous year, 2019. This novel was later translated to English as Beasts of Burden by Lakshmi Holmstrom and published in 2001. It is said that the author was a mere 17-years-old when he penned this classic, which makes us wonder where such sharp words used to allude the tussle of the working class and the self-respect movement came from.

This masterpiece adds up to modern Tamil literature as an asset. The washerwoman begging at the top of his street and her nightly chant made Imayam write “Koveru Kazhuthaigal”. “Koveru Kazhuthaigal” literally translates as pack mules on which the laundry is carried. In this novel, the author visualizes the characters of this novel as mules. The delicate structure of the caste system and the exploitation of the working class people are evident from this novel.

“Koveru Kazhuthaigal” revolves around six important characters Arakkiyam, Sauri, Joseph, Sagayam, Mary, Peter. Arakkiyam, a woman born into the caste of washer folks referred in the book as Vannan (caste name) is married to Sauri at a very young age of 12.

Arakkiyam and her family were exploited in the name of caste due to their innocence towards their masters. Arakkiyam and Sauri gave birth to three children named Joseph(in his 20s, his wife Sagayam), Mary (in her late teens), Peter (a 10-12yo boy). Very rarely cinemas portray the lifestyle of the people in a gated community and when they do so, films like Ejamaan, Naattamai, Thevarmagan, Chinna Gounder portray the people of the oppressed castes to be happy and lead a contented life under the foot of their self proclaimed upper caste, affluent, casteist masters who lead the story.

But when it comes to the hero portraying the people of the working class, halfway through the story the hero learns he was born into an affluent, well to do family but still chooses to lead the fight for them. Films like Muthu, Thalapathi and what not even Mahabharatha deals with the same plot. On the contrary, this book deals with the lifestyle of this family which may be quite dragging for new readers but the storyline slowly evolves and every character takes time to establish themselves. Arakkiyam’s family was the only one who was cleaning the clothes of the people in her area. In return she was not paid in money, but with rice, pulses, vegetables etc. Arakkiyam and her husband Sauri were not only made to wash clothes, but they were also asked by their masters to help them in performing the last rituals if there’s been a death in their house.

After all the aid, they were paid with two handfuls of rice and an old saree given as charity and as years went on the people in the village were even more Scrooge to pay them what they were paid earlier. During summer, Arakkiyam and her husband winnow rice and in turn she’ll be underpaid. Though she feels deceived by her masters all she could ask is, “Saamy oru padi adhigam pota punniyama pudum.” Amidst all these exploitation and abuses all she could think of is just to provide her family and herself with a mere appetite.

The above quotes in the book establish her strife for food and how she sets aside her self-respect and goes on to work for her masters even after her daughter being sexually assaulted. All she needs is to lead a life, for which she needs food.

Casteism is deeply rooted in this society where people are made to set aside their self-respect and work for their masters. Now let’s see how the chain is. To lead a life, one needs money. One can buy food with money. But instead of paying you with money, I pay you with a share of my food, so you work for me, and as time goes by you’re my slave.

Now, you know nothing but washing my clothes. This stinks right. Well our society is bestowed with this foul smelling caste shit for almost 2000 years.

Now comes the church’s part.  Amidst this humiliation, the church pops with a deal to send Arakkiyam’s 12yo son Peter so that the church could offer him studies and he’ll become a Pastor one day. Though we’re clear of the church’s motive behind this, Arakkiyam refuses the offer as she doesn’t want her dear son to get separated from her.

Apart from Arakkiyam a character which interested me was Sagayam (Arakkiyam’s daughter-in-law) . Sagayam is contrary to Arakkiyam’s character. She was a woman of self respect and is successful in persuading her husband to part ways with the family, get settled at Chinna Salem leaving behind their identity and their past, starting a new life.

The writer excites me with the dialects spoken by the characters. The background where the story is set hasn’t been revealed, but it can be predicted from the accent that the story is set around North TN. With a different approach, the writer hails from Cuddalore so there are many chances the story is set in and around Cuddalore and the time period hasn’t been mentioned signifying oppression still exists. Giving all the hopes for a happy ending the story ends with a tragedy that stabs your heart. 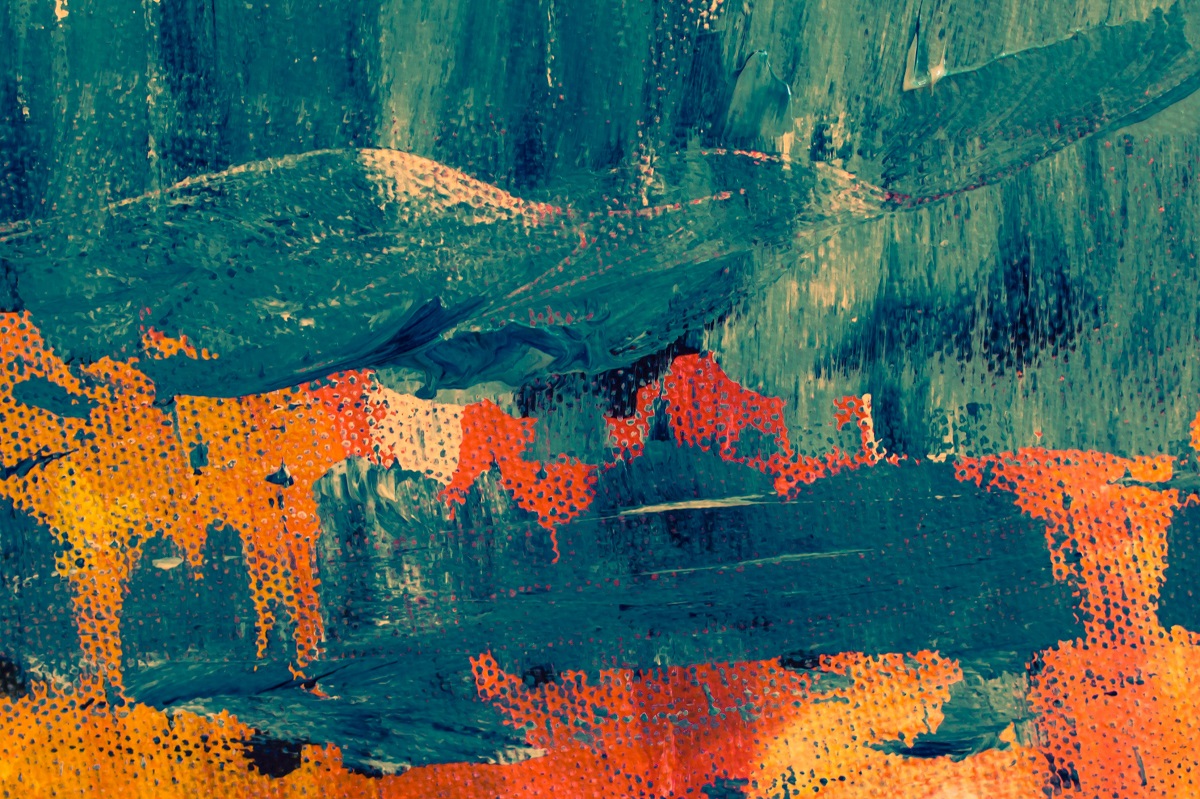 On the whole, reading this book gave me some insights about the caste system in TN and how people are innocent to believe that neglecting this hierarchy is punishable. Caste is never a thing of past and mutates itself into many forms such as class, racism, islamophobia.

Unless and until there is a fair representation of the minorities in political and arena, and a sense of self-respect or empathy sparks inside our hearts, Arakkiyam will be exploited in each and every corner of India. The book definitely deserves a read if you’re interested in modern, liberal, Tamil literature. And now this book is the first on my shelf.

Where is the country’s new “Iron Man” Amit Shah?

What Can Be Done Instead Of Lockdown, To Safeguard The Economy?

Don’t Fight With The Virus, Start The Test

Russia Looking For Partnership With India To Produce COVID-19 Vaccine

Pakistan Records Highest Increase In A Day, Tally Climbs To 1,39,230